Antioxidants – is it a case of too much of a good thing?

UNDERSTANDING FREE RADICALS and the role of antioxidants

Antioxidants are everywhere – all you have to do is pick up some real food (i.e. something natural and unprocessed) and you’ll literally be staring a wealth of these health-enhancing, wellness-promoting, disease-preventing nutrients in the face and yet, somehow, we are living in a pandemic of oxidative stress-related diseases and health complications. 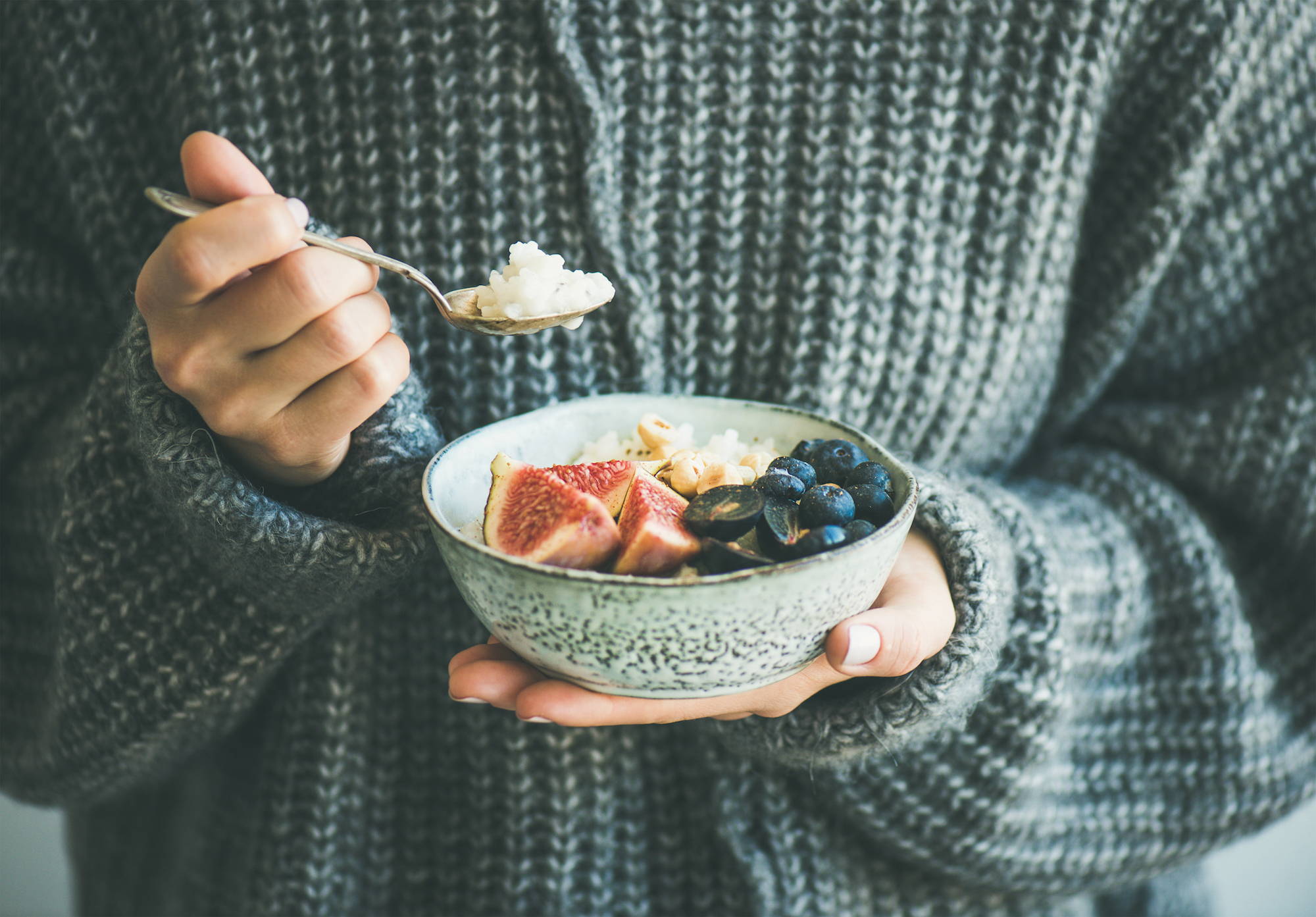 Antioxidants have long been promoted as the panacea of health, with their potential to protect against a range of illnesses and aliments, but, as with so many things, too much of a good thing is, often, no longer a good thing. Despite their seemingly infallible health-enhancing potential, antioxidants have a dark side and can, when intake is too high, have negative consequences on our health. To understand which antioxidants might be safe and beneficial to you, and at what doses you should consume them, we need to consider the environment to which they are being added (i.e. your body and biology) and the systems that need support (i.e. what health concerns or risks you have), the benefits you are hoping for by taking them (e.g. improved energy, reduced ageing, less muscle soreness) and whether you are taking a form that can actually be absorbed (i.e. is it effective). So over this two part series we are going to unpick the pieces of this puzzle so you can decide if and which extra antioxidant support you might need.

What is an antioxidant and what do they do in the body?

Exactly as the name suggests, anti-oxidants inhibit oxidation (a chemical reaction that produces highly reactive compounds, called free radicals, which have the potential to cause damage to our cells, DNA and functional proteins, if left unmanaged). Antioxidants act to stabilise free radicals usually by donating an electron, hydrogen or other chemical group that, essentially, calms the free radical down and stops it going on the rampage. Antioxidants can also act to stop the production of free radicals in the first place, by increasing our natural oxidative-stress coping capacity (e.g. upregulating super oxide dismutase transcription), or by running around after free radicals cleaning up the mess they’ve made.

Free radicals are produced by a range of internal and external factors including:

As the above list shows, we are exposed to free radicals all day, every day, so you would not be judged harshly for thinking that ingesting ample antioxidants to appease these otherwise volatile and aggressive molecules would be a good idea. Unfortunately, to date, research is pretty lacking in terms of proving the benefits of antioxidants to health, above and beyond showing that a diet rich in them is health positive. When we look at the consensus science, the use of antioxidants for disease management, or to treat specific conditions, suggests that in most cases they are quite unhelpful. ‘How can this be?!’ I hear you cry. Looking at the role of oxidation, free radicals and antioxidants in the body, it all starts to become clear.

Oxygen is vital to sustain life, and yet it is this very life-giving molecule that causes oxidative stress. Oxygen is used to generate energy in our cells, by the mitochondria, and this process generates free radicals, including reactive oxygen species (ROS). In order to prevent this from being a problem, our bodies, as well as almost all organisms on earth, have developed complex endogenous antioxidant systems to cope with this and make sure it does not pose a significant threat.

Plant foods that are rich in antioxidants contain these for the very same reasons we do, to protect them from free radical damage, caused by various stresses they face during their lifespan, including heat, light and, more recently, agricultural chemicals. By adapting these highly effective internal processes, all forms of life can maintain the delicate balance between carrying out essential, albeit ROS-generating, processes and preventing any resultant damage to cells and DNA.

Antioxidants protect us against harmful free radicals – or do they? 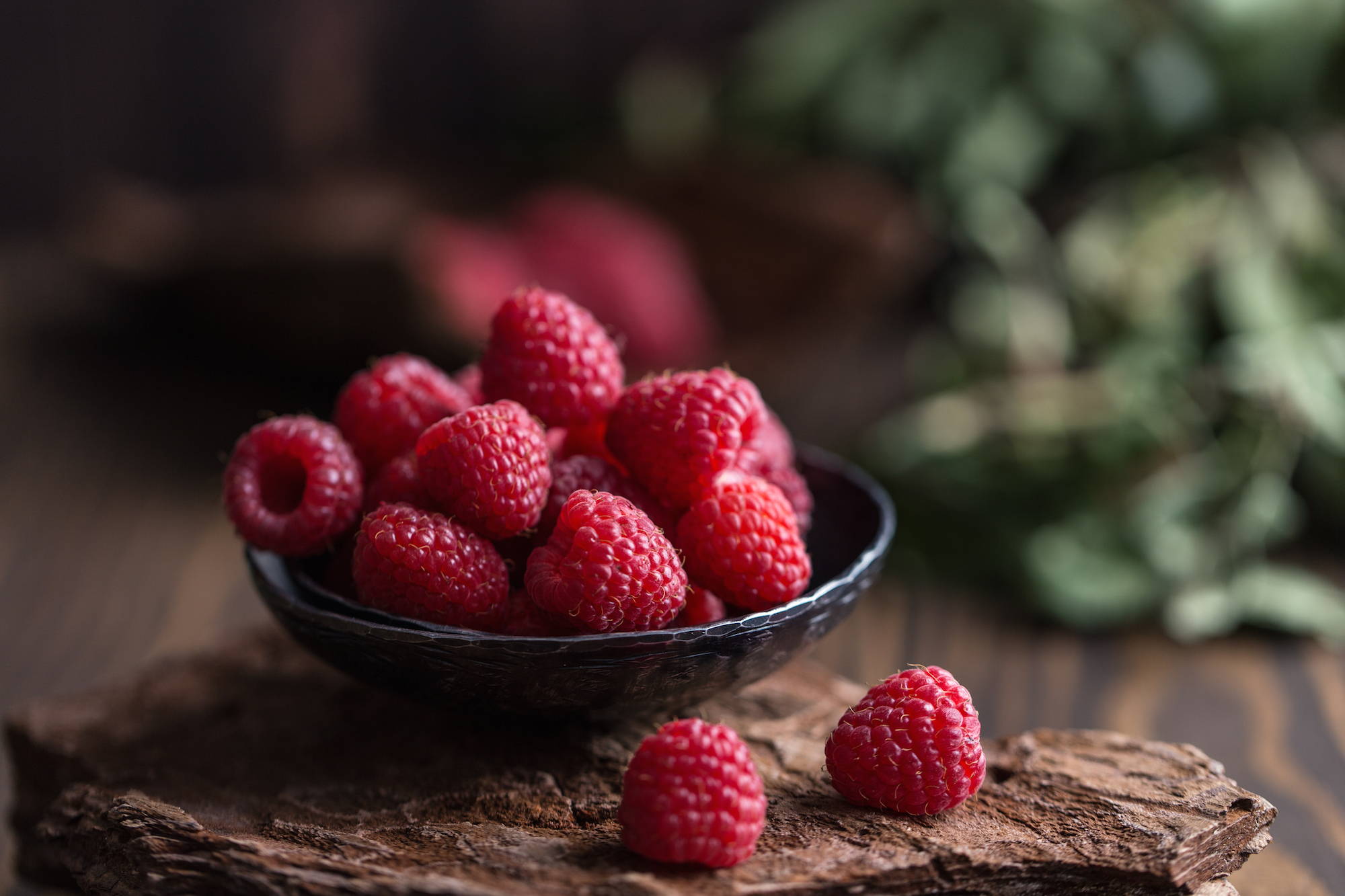 Whilst it may seem like avoiding sources of oxidative stress and eating lots of antioxidant-rich foods would be a good idea, in many cases free radical production is actually a beneficial process that triggers a positive adaptation process that allows us to grow and thrive in harsh environments, under stressful situations and in times of increased demand on the body. Human beings, being the clever creatures we are, have also begun to manipulate the benefits of free radical damage for medical purposes, such as cancer treatments. It is because of the need for ROS in adaptation that it is not always a good idea to flood the body with excessive amounts of a few specific antioxidants, unless you have a recognised need for them.

For example, exercise is a process that, on the whole, is considered a very healthy thing; as a result of needing to quickly and significantly increase the rate of energy produced and subsequently supplied to the muscles, however, a large additional free radical load is also generated. These free radicals then cause damage to the surrounding tissues, which subsequently require repair (this is why we get sore, aching muscles when we train hard). The process of repairing the damage allows us to adapt to the stress that was placed on the muscles, and come back stronger (improved strength and fitness). Whilst we do need adequate antioxidant levels to prevent the generated free radicals from getting too enthusiastic or wandering off and causing problems elsewhere in the body, having too much antioxidants could suppress the natural adaptation process and therefore reduce the benefits you see from your training. Indeed, studies have shown that chronic supplementation of vitamin C (1000mg) and vitamin E (400IU) can blunt the beneficial adaptation process otherwise triggered in response to exercise, thus negating the positive effects of exercise.

Scientific research shows that those exposed to UV radiation in small but consistent doses do not experience the same level of skin damage as those exposed infrequently and in high doses. This is because, over time, the body’s defence mechanisms can adapt to help protect against any damage being caused, as long as it remains manageable. In short sharp bursts (such as a week’s holiday in sunny southern Spain) UV radiation causes excessive free radical damage and this can lead to genetic mutation in skin cells, and subsequently cancer.

Another factor we have to consider when looking at the protective role of antioxidants is that they can also become pro-oxidants in certain situations, such as when they are found at high levels without the backup and support of other antioxidants. Once an antioxidant has worked its calming magic on a free radical it has now made itself unstable. The antioxidant systems in the body have, however, adapted to ensure these are also dealt with and many antioxidants work together to consistently recycle one another and ensure they are also quickly stabilised. When there is not enough ‘backup’ available, this can lead to the accumulation of unstable pro-oxidants being formed from the antioxidants, adding to the very oxidative stress load they are meant to help reduce.

Maximising the health benefits of antioxidants

In light of the above, we have to consider that artificially altering the delicate balance and coping strategies, which we have adapted over millennia, can have grave consequences and if given at the wrong time to the wrong person, certain antioxidants can make things worse.

Now whilst this all sounds very scary there are a range of benefits to be had from optimising antioxidant status, predominantly through dietary intake. Epidemiological studies show that plant food consumption (fruit and veg) directly correlates with long-term health and much of this benefit is attributed to the antioxidants and phytonutrients contained in these foods. Since most of us do not eat enough plant foods (recent research suggests less than 60% of the UK population eats the modest 5-a-day) and we are all subject to far more oxidative stress on a day to day basis than is ideal, ensuring your diet is rich in a broad range of natural food-derived antioxidants is a really big step in the right direction. We can run into trouble, however, when we start to look to optimise health via high intake of specifically one or two foods or nutrients. When we eat food (rather than nutrients) we are in fact eating a broad range of chemicals and plant components that work together to provide complementary, synergistic support to the overall health of our cells and body. Recent research shows that when we consume nutrients as whole foods within a healthy and varied diet (rather than isolated supplements) our body processes and absorbs them differently, allowing us to pick and choose what it does and doesn’t need at any one time. This helps to naturally regulate the nutrient levels in our body to ensure optimal balance at any one time; eating a diet rich in health-supportive nutrients will therefore ensure that you are exposed to a wide range of nutrients throughout the day and your body can extract what it needs.

When we focus on the consumption of any one specific food or nutrient, we can overwhelm the mechanisms in the body by which they would otherwise elicit their health benefits, leading to potential imbalance and subsequent problems (as mentioned above). As such, most of the research currently points to antioxidants as only consistently offering benefits when consumed via the diet and, ideally, natural plant foods. Therefore, in an ideal world, eating a rainbow of different vegetables plus some fruit, aiming to exceed your 5-a-day where possible, without relying on high doses of individual antioxidant nutrients, is the safest and most beneficial way to optimise your antioxidant status and overall health.

Targeted antioxidant support can be a good thing

Aside from the overwhelming need for us all to eat more vegetables (ideally local, seasonal, organic ones) there is a growing body of evidence to show that in certain conditions, at specific times, in some genetic backgrounds and when a malabsorption issue is present, the use of targeted and specific nutritional interventions can be beneficial.

In part two of this article we’ll be covering how to identify whether your antioxidant status might be sub optimal and which nutrients, if any, might be of benefit for your specific health concerns.

If you require more support, feel free to contact our approachable team of nutrition professionals who will be more than happy to support you further or point you in the right direction.