Although the occurrence of mould in the home raises concerns for a number of reasons, the effect it can have on health is often downplayed. In reality, research suggests that the health risks associated with mould exposure can be varied and as far-reaching as asthma development in children. However, the presence of mould itself is often not as problematic as the spores it produces and the mycotoxins it releases. In addition to exposure from mould in the home, mould spores and mycotoxins may also be present in foods. This article highlights the negative health implications associated with mould exposure, and how to regain health when mould toxicity is suspected. 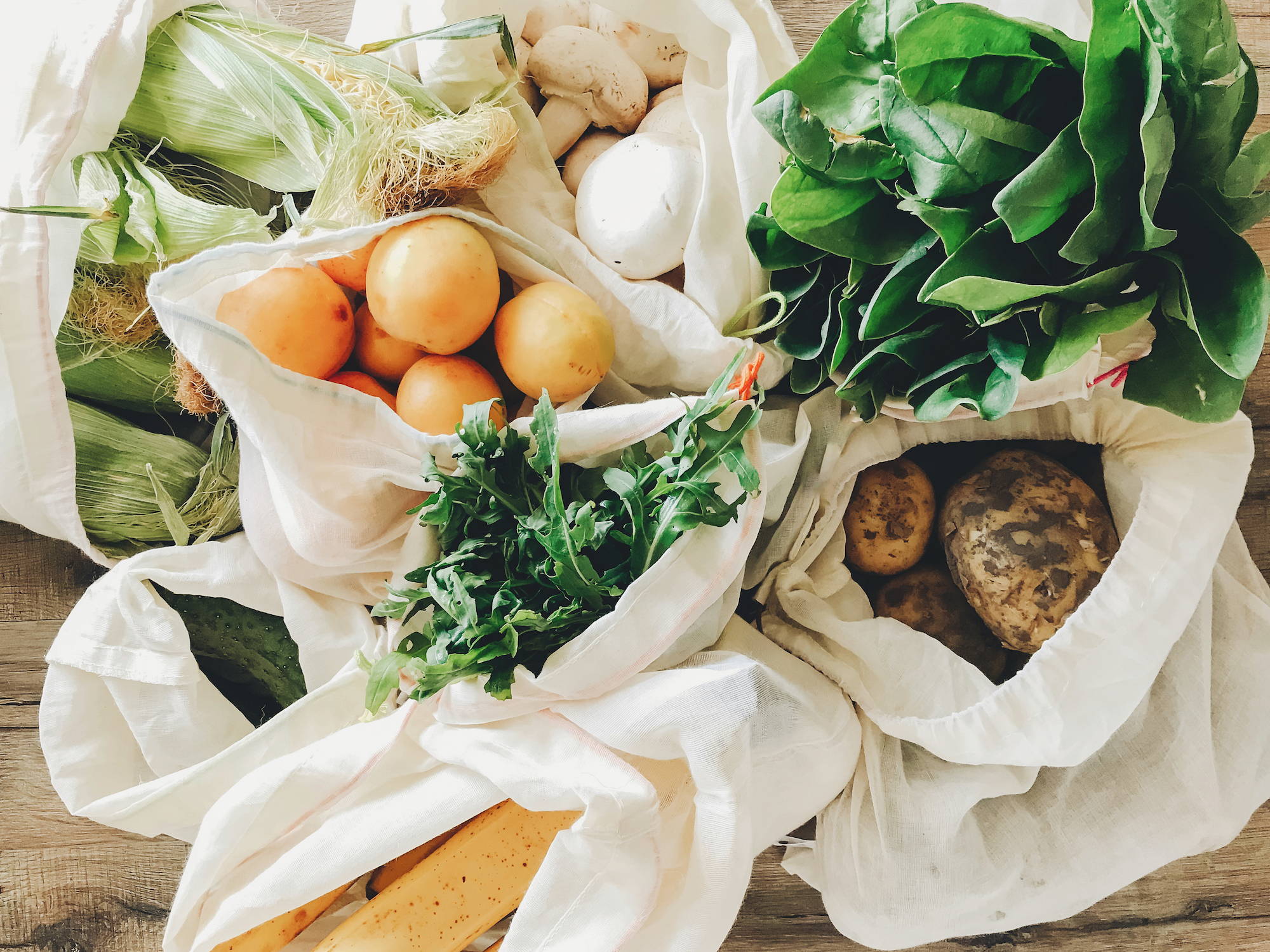 Mould, a type of fungi, develops in the presence of water or moisture, especially when the area is poorly ventilated or lacks natural sunlight. In your home, the source of water (or moisture) may come from leaks, rising damp and condensation. Other factors play a role, including humidity levels, with high humidity a cause of condensation, and reduced ventilation, which may occur in bathrooms.

While structures, such as walls, and plumbing are often considered to be the primary sites for mould growth in the home, the release of airborne mould spores allows this opportunistic fungi the potential to spread to furnishings, carpets and clothes.

In terms of dietary sources of mould spores and mycotoxins, foods can be affected both before and during harvest, or whilst being transported and stored. Foods most likely affected by mould include grains, nuts and seeds, spices, fruits, wine and coffee beans, which may be either exposed to damp and humid conditions or cross-contaminated.

Mould is a health concern for those with mould allergy, with symptoms triggered from exposure to either mould or mould spores. Research suggests that mycotoxins released by mould spores may also trigger symptoms in the absence of allergies, which is often referred to as mould toxicity, or mould reactivity. (1) Mould toxicity may not arise from exposure to mould alone; rather, it could be a consequence of over-exposure to multiple toxins, which collectively place a greater burden on the body.

Mould spores and mycotoxins are generally associated with inflammatory responses and immune suppression, but genes also influence how individuals react. Specifically, HLA-DR genes may inhibit an appropriate immune reaction to mould, leading to sensitivity in some. (2, 3) This may explain why one member of the same household can be affected by the presence of mould while another doesn’t experience any reaction.

Similarly, mould spores and mycotoxins can affect health in many ways, making it difficult to determine whether mould exposure is the symptom trigger. Exposure has been linked to respiratory symptoms, including allergic rhinitis, shortness of breath, respiratory infections and asthma. (2) Studies suggest that in children, mould exposure in the home may even lead to the development of asthma. (4) Potential symptoms also include eczema, hypersensitivity pneumonitis, renal toxicity, fatigue, headaches, insomnia, anxiety, gastrointestinal problems and decreased reproductive capacity. (2, 5, 6)

Several species of mycotoxins often found in food are considered particularly hazardous to health. These include aflatoxins, ochratoxin A, fumonisins, tricothecenes and zearalenone. Aflatoxins are considered to be carcinogenic, ochratoxin A is associated with oxidative DNA damage, and animal studies suggest that fumonisin B1 exposure may impair the formation of myelin in brain cells. (7, 8) Other negative associations with exposure to these mycotoxins include neural tube defects, depression and neurotoxicity. (9)

Measures to take if you suspect mould exposure 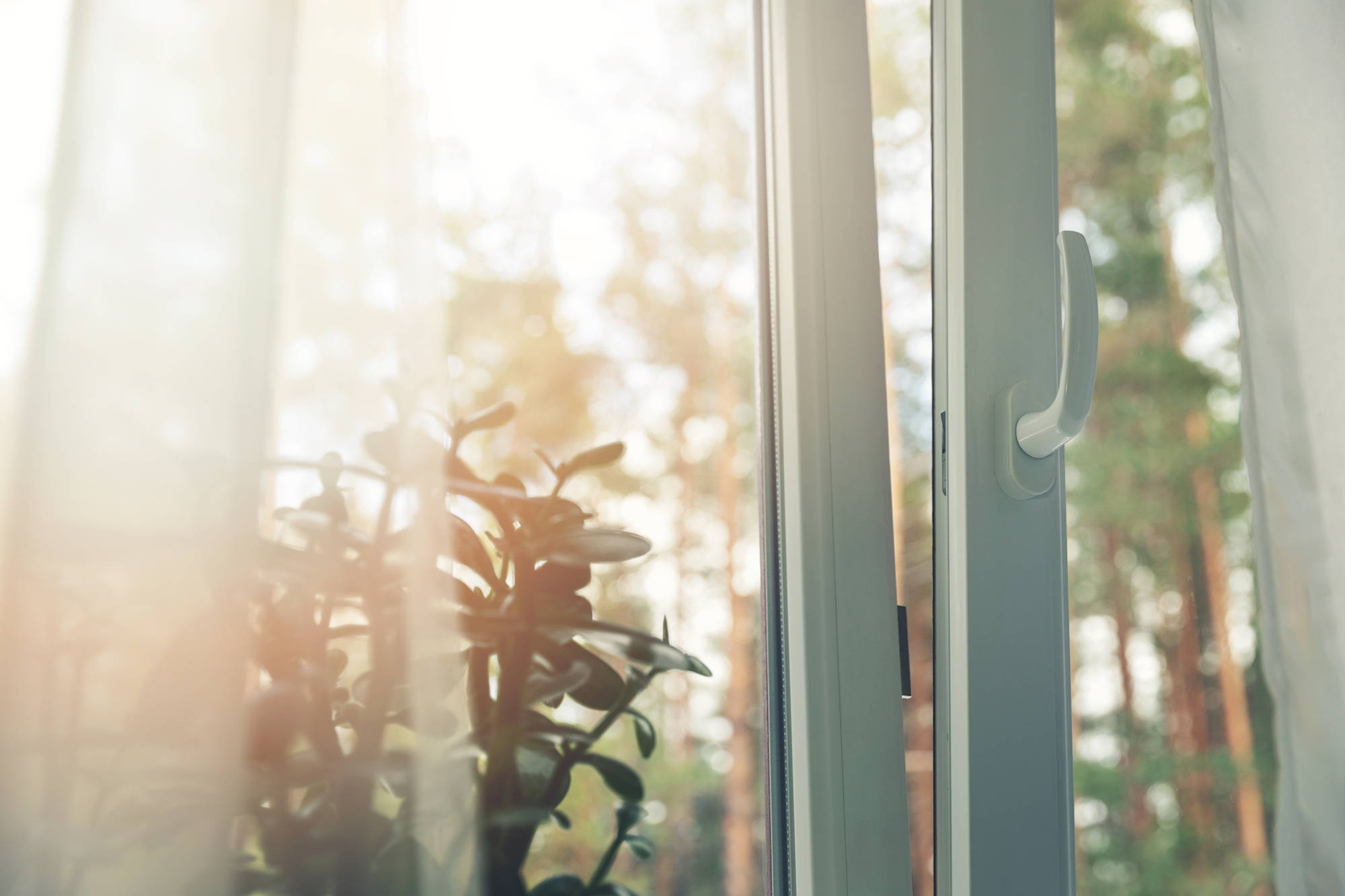 Look for visible clues that suggest mould in food

Although guidelines exist to protect consumers from mycotoxin exposure in the diet, for those affected by mould and mycotoxin exposure, take additional precautions by scanning and avoiding food with visible signs of mycotoxin content, including the presence of mould, discolouration, or a shrivelled appearance. Ensure food is purchased as fresh as possible and stored in a cool and dry location.

Removing mould spores from your home may mean physically removing and replacing damaged materials, while simultaneously dealing with the source of the problem. Not all materials that have been affected by mould actually need to be removed though. Porous materials (wallpaper, plaster and wood) may provide adequate nutrition for mould to grow and are best replaced, whereas non-porous materials (metal, glass and plastic) can be cleaned, as long as the source of moisture is also addressed.

As water or moisture is required for mould, identifying and removing the source may prevent further growth. However, without removing the mould itself, reducing moisture may trigger the mould to produce additional spores as a survival mechanism. Similarly, removing mould by removing or cleaning affected materials alone is not enough to prevent new growth if the original moisture source is still present.

Due to the airborne nature of mould spores, which are not always visible, regular cleaning of other surfaces is also necessary to fully eliminate spores. Removing mould has been shown to reduce symptoms of asthma and rhinitis, and also reduce the use of medications for these conditions. (10)

Studies have found mycotoxins in sweat, suggesting that sweating may help to remove them from the body. Sweating can be induced with exercise or dry saunas. (6)

Support the gut with probiotics to improve elimination

Reduce exposure to other toxins

When mould exposure negatively affects health, it is also important to consider reducing your exposure to other toxins, including heavy metals, pesticides and solvents, to prevent adding further burden to an already overloaded system. (6) This article highlights ways you can reduce your overall toxic load.

Mycotoxin exposure has been linked to increased oxidative damage to cells. Increasing your dietary intake of antioxidants from fresh and brightly coloured fruits and vegetables will provide additional antioxidant support to cells. Reduced glutathione levels are often observed by clinicians supporting those exposed to water-damaged buildings, with supplementation of N-Acetyl cysteine, a precursor to glutathione, showing promise in clinical practice. (6)

Due to the multifactorial nature of reactions to mould exposure, overcoming symptoms can be challenging and often confusing. With the involvement of immune function and inflammation, and effects on digestive function, cognition and mental health, it is likely that multiple organ systems will require therapeutic support. Seeking advice and support from an experienced practitioner may help you to determine the best course of action. A practitioner will also be able to discuss most suitable testing options with you, which may include an IgE-mediated mould allergy test, mycotoxin testing, or testing for common nutrient deficiencies, which can hinder recovery progress. (6)

These achievable steps can go a long way in helping you to regain health following exposure to mould spores and mycotoxins. If you require more support, feel free to contact our approachable team of nutrition professionals who will be more than happy to support you further or point you in the right direction.