The pitfalls of modern medicine: what you need to know

Before diving head first into a very controversial topic, I shall wet my feet by pacifying all those staunch defenders of modern medicine: I am very grateful that my family and I do not have to succumb to infectious disease any more. I am also thankful that I do not have to die of minor and major injuries due to antibiotics and critical care. If I break a leg or an arm, I will eagerly accept any form of pain killing medication and I will shake the surgeon’s hand in gratitude who returned my ability to walk. My chances of dying during childbirth are drastically reduced and I admire every paramedic, doctor and nurse who sacrifices their weekends and evenings to save lives and care for the critically ill and injured. 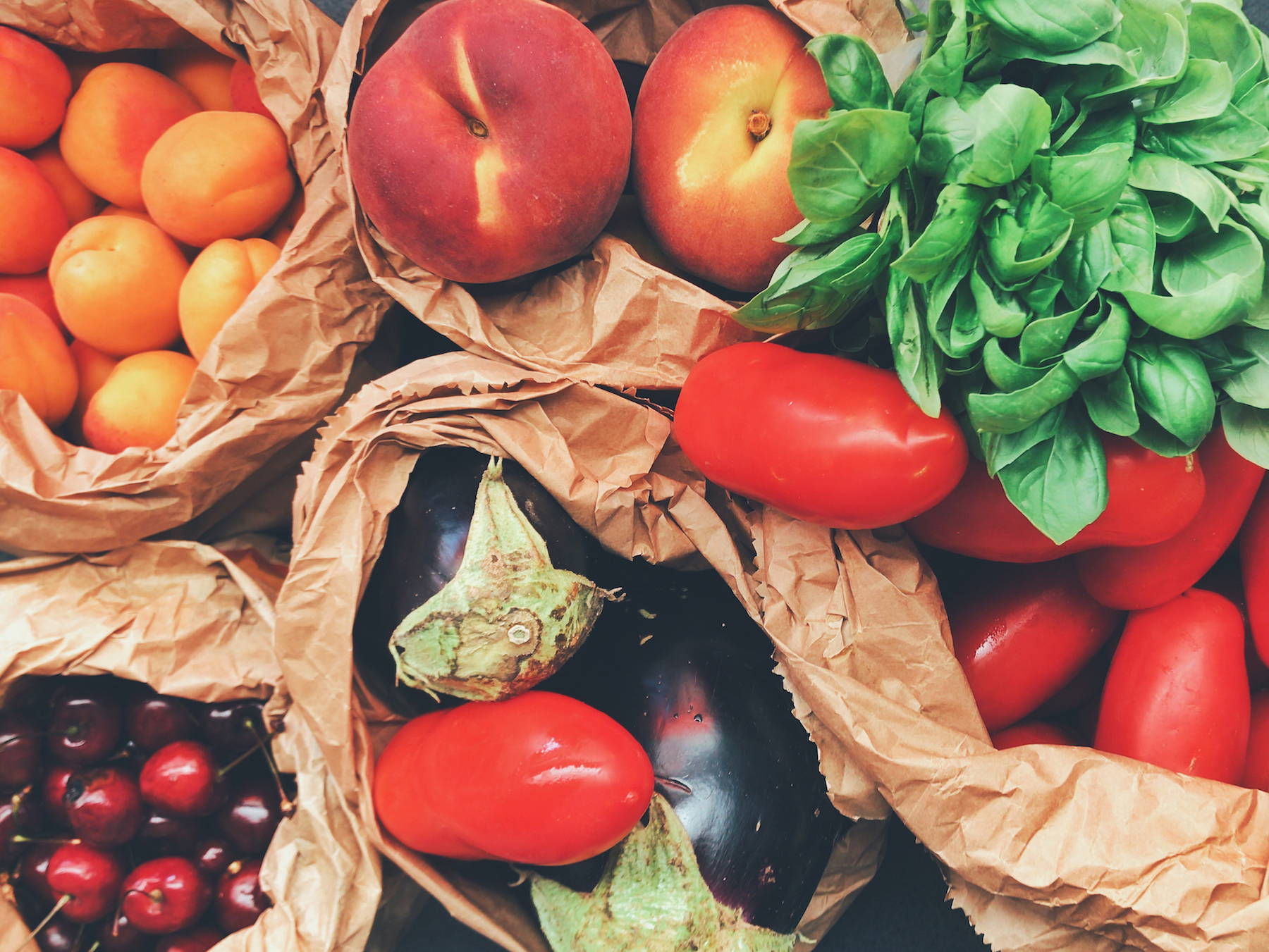 Modern medicine has changed the fate of man, no doubt about that. It has tricked evolution and eliminated the threat of natural selection. Those who would have died, now live.

Unfortunately, this magical new medicine is based on a very narrow scientific model of symptom, diagnosis and treatment (through surgery or medication). This model is so restricted that it blatantly ignores any alternative therapies and other entire medical systems. It is highly applicable to the battlefields of 18th century Europe or the disease-ridden streets of mediaeval towns and cities. Critical care, where lives are on the line, solely relies on such a medical approach. It is the walking wounded that modern medicine forgot. It’s chronic disease not life threatening injury that plagues our society and drains public funds. For this eventuality, we are utterly ill-equipped and we are running out of options very quickly!

Let me reiterate my point by giving you this very real example. One of my clients, a thirty something mother of two children came to see me for persistent tiredness, fatigue and a number of recurring infections she was not able to shift. Her condition prevented her from spending time with her children and it had already cost her her job and her previously happy marriage was beginning to suffer as well. She had undergone numerous medical tests and exams, all of which came back negative.

After several courses of antibiotics, pain killers and various anti depressant drugs, her symptoms only seemed to be getting worse. Ultimately, she was told that nothing was wrong with her and she would have to live with her ‘imagined’ condition and ‘just get on with it’.

This is when she came to see me, her head in her hands and robbed of any hope by a medical professional who had simply run out of options. So how come that after a year of commitment to a nutritional, herbal, supplemental and lifestyle program she is back to her normal self? It’s not a miracle, nor is it an extraordinary ability on my part but a simple naturopathic approach that opens new doors when modern medicine slams them shut in your face. 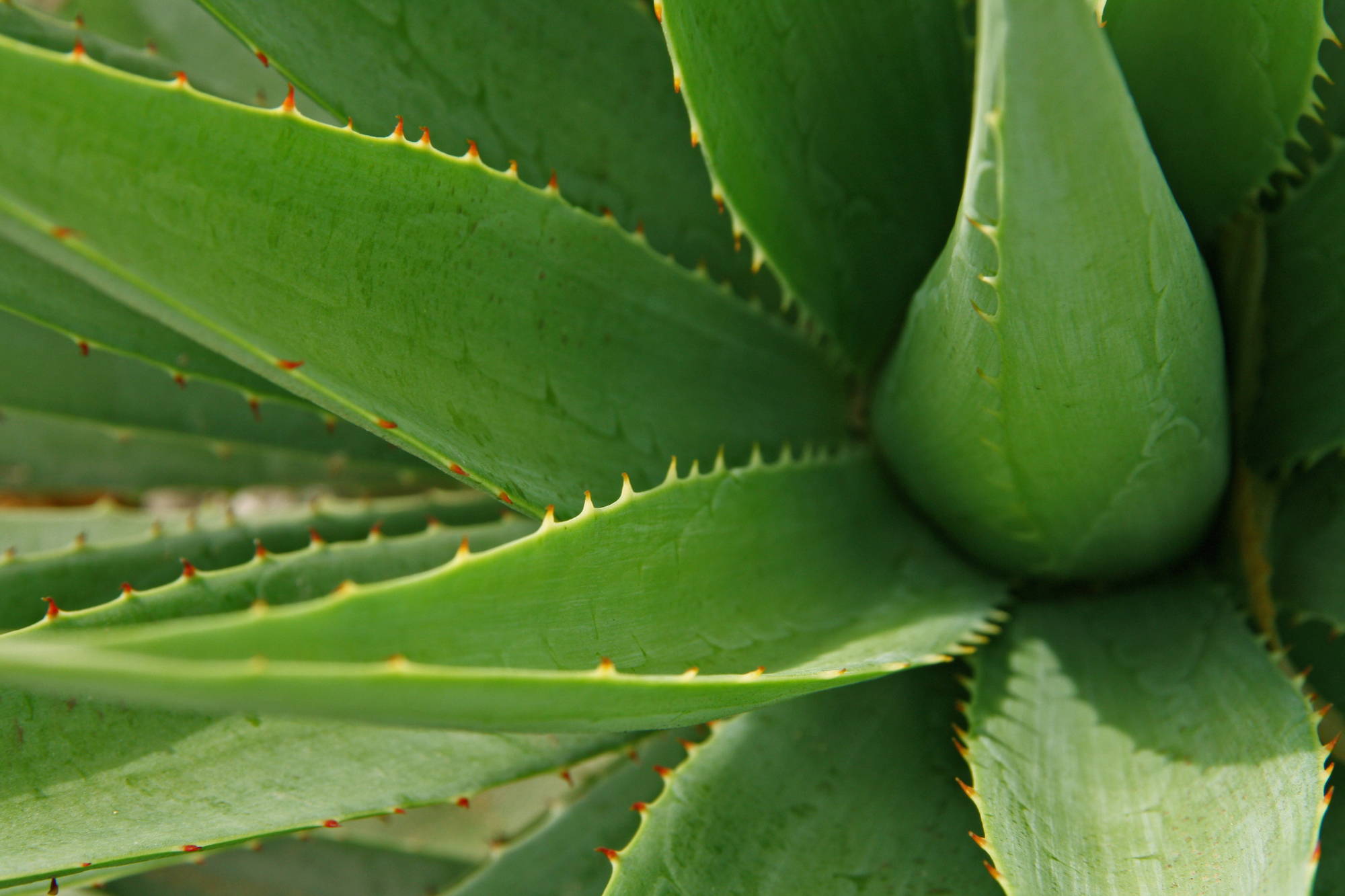 It is not my intention to fuel conspiracy theories about corrupt pharmaceutical companies or bribery in medical circles. This article is not meant to point out the thousands of deaths caused by medical errors and drug overdoses nor is it my aim to bash the hopes of new aspiring doctors who still believe they can change the world. I would merely like to point out some weaknesses in a system that is not very open to criticism but very quick to rubbish any form of alternative health care.

A fundamental stumbling block of western medicine is the arrogant belief that man is not part of nature and not affected by environmental changes. In addition, the body is seen as a machine with different mechanical parts that work independently and can be treated independently, instead of seeing all bodily systems as a whole. We are not like a car, where a faulty engine does not affect the pressure in its tyres! Symptoms are there to be suppressed with medication instead of being investigated to discover an underlying root cause.

We have fallen into the habit of simply treating a disease instead of treating the patient and therefore everybody receives the same level of care. Biochemical individuality is completely ignored and it is no surprise that a doctor-patient relationship is almost nonexistent during rushed, ten-minute appointments. Nutritional and lifestyle recommendations almost never feature, but how can they? Seven to nine hours training in human nutrition during an entire medical degree hardly adds to their qualification.

In a way, our 21st century beliefs only fuel a doomed medical approach. More and more, we are demanding a magic bullet, a pill for an ill that makes health problems disappear without us having to change our lifestyle. It is our health and we need to take responsibility for it, not a doctor! Most medical practitioners lack an understanding of the body’s self healing capacities. The famous placebo effect carries a negative connotation instead of being recognised as the very ability of self healing.

Finally, it only seems appropriate to mention that the influence of pharmaceutical companies has grown far out of proportion. Medicine and illness is a business and a business needs to make money, often at the expense of the consumer! Does the modern medical system have your best interests in mind? I am sure the dedicated cancer nurse, the heart surgeon, the paediatrician and your family doctor do, but do the big pharmaceuticals?

If you require support, feel free to contact our approachable team of nutrition professionals who will be more than happy to support you further or point you in the right direction.